DALLAS, N.C. (January 21, 2021) - The Gaston College Board of Trustees voted unanimously in November to add athletics to its rich history of academic excellence and leadership. Gaston College has been without athletics for nearly 50 years and when Dr. John Hauser became President last June, he began the process to end that drought.

A national search was officially organized to hire key leaders to lead the program and the first tier of the lineup is now complete with the hiring of:

"This is an amazing group who will bring instant credibility and excitement to our college and campus," Dr. Hauser said, "Our alumni, students, faculty, staff and community deserve a full college experience and athletics will provide both local enthusiasm and national exposure for Gaston College."

Banks will manage the coaching staff as Athletic Director (AD) and he brings his legendary Duke University credentials to Gaston College along with the management skills he developed playing and coaching in the National Basketball Association (NBA) and internationally.

After being named the top high school player in the country Banks helped launch the Duke dynasty and played on Coach Mike Krzyzewski's first team before performing for the San Antonio Spurs and Chicago Bulls. He later coached the Washington Wizards with Flip Saunders. He has previous experience as an AD at Bennett College and has a popular streaming podcast--"The Bank Shot" and continues to help support youth programs through his long-running namesake foundation.

In addition to his athletic director duties, he will be involved with the College's new Office of Diversity, Equity and Inclusion as well as work with WSGE 91.7 FM--the College's award-winning radio station. "I am joining Gaston College to strive to achieve athletics excellence," Banks said, "This is a truly remarkable opportunity to design a program from scratch and combine top-notch athletics with a unique community partnership approach."

"I can't wait! --we want to bring more fun and excitement to Gaston College than they have ever had!", he added.

Dickey Nutt is a coach in NCAA Division I basketball with 273 wins as well as an award for being "Coach of the Year" at Arkansas State in the Sunbelt Conference.  He is currently a special assistant to the head coach at Cleveland State University, where he plans to finish the season, and is a former head coach at Southeast Missouri State, and former assistant head coach at Oklahoma State, Stetson, and Florida State.

He was recommended to the Gaston Head Coach job by Florida State Head Coach Leonard Hamilton a former player at Gaston College whose team is the current defending ACC Champions. Hamilton has been also been a passionate adviser to this process of building back a sports program with his alma mater.

Shohn Doty brings 25 years of college coaching experience to Gaston College and is known for his significant success as a pitching coach and led UNC-Charlotte 49ers to the lowest ERA in Conference USA.  He started his career at Indiana State and then Old Dominion and was responsible for recruiting and coaching future MLB Hall-of-Fame pitcher Justin Verlander. He stayed at Old Dominion for four years before coaching at UNC-Wilmington and Arkansas-Ft. Smith before moving to the Charlotte assignment.

During his tour with the 49ers his pitchers crafted four wins over Top Ranked Division I teams (Arkansas #4, NC State #6, East Carolina #8 and Wake Forest #17).

"We are very fortunate to have John (Horshok) as part of our team," said Dr. Hauser. "His experience with coaching youth and men's programs combined with his long associations with clubs like the New York Yankees, Boston Red Sox, Houston Astros and St. Louis Cardinals as well as his many associated properties will be invaluable in developing a successful athletic and community model at Gaston College."

In addition to the baseball, basketball programs GC are now interviewing coaches to head up their Esports, softball and beach volleyball programs.

Gaston College will begin to recruit players for the 2021 Fall season beginning March 1 and will be fully eligible for the 2022 championship season in the National Junior College Athletic Association (NJCAA).

Jenna, a senior member of the Chase High Swim Team, recently won the 1A/2A NCHSAA State Champion 100m fly. She is a threepeat winner, having won the same competition in her sophomore and junior year! Jenna was named SWAC Female Swimmer of the Year, an award she also won her sophomore year. She is a 2019 and 2020 Scholastic All American.

Jenna started her swimming career at the Callison Recreation Center Pool in Forest City when she started swim lessons at the age of 3. She served as lifeguard at the Clay Street Pool. Along with being a member of the Chase High Swim Team, Jenna has been a part of the Rutherford Swim Team and is currently swimming with the Y-Spartaquatics/Greater Spartanburg YMCA team.

After graduation, Jenna will be heading to Baton Rouge, LA to swim for the LSU Tigers. 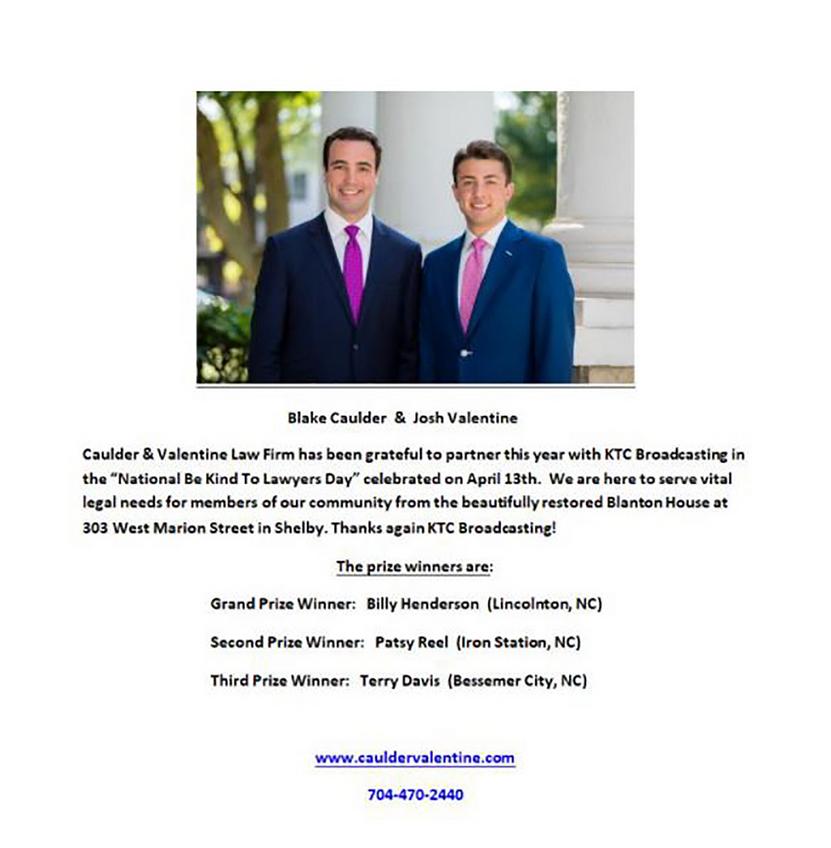