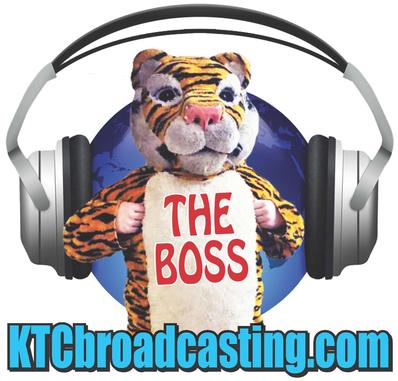 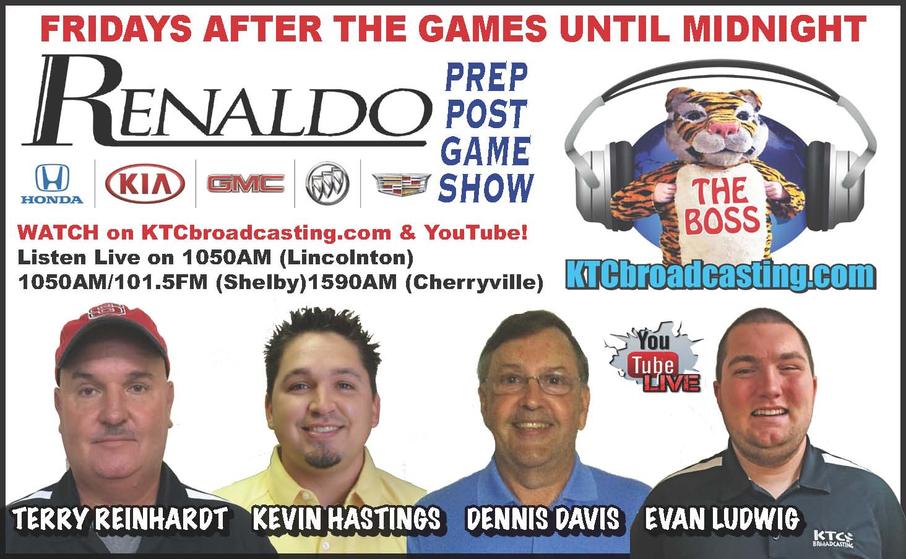 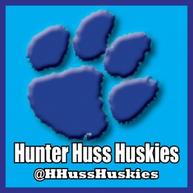 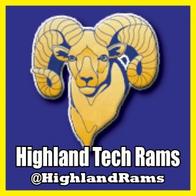 OR LISTEN LIVE TO 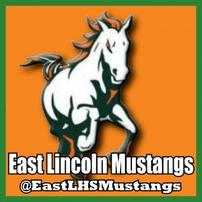 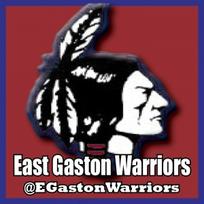 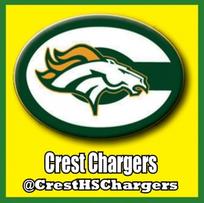 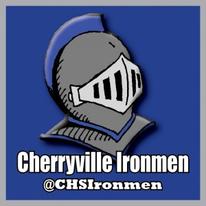 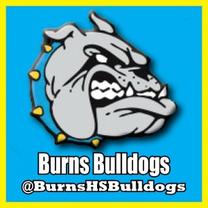 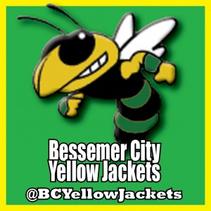 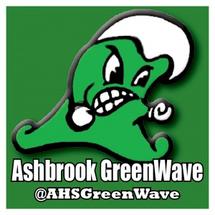 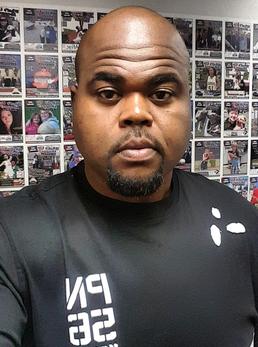 Just two weeks after these two teams faced off the Golden Lions and Red Raiders meet in Belmont this time in a win or go home situation. Despite taking one on the chin two weeks ago the Golden Lions haven’t lost to the same oppenent twice in the same year in over the last 35 years. With Shelby looking out for revenge expect the Golden Lions to leave the Red Raiders shocked thanks to a stellar performance by senior tailback Da Da Brooks. 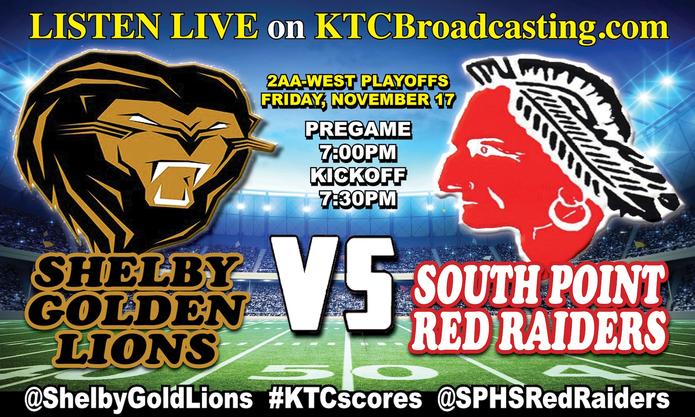 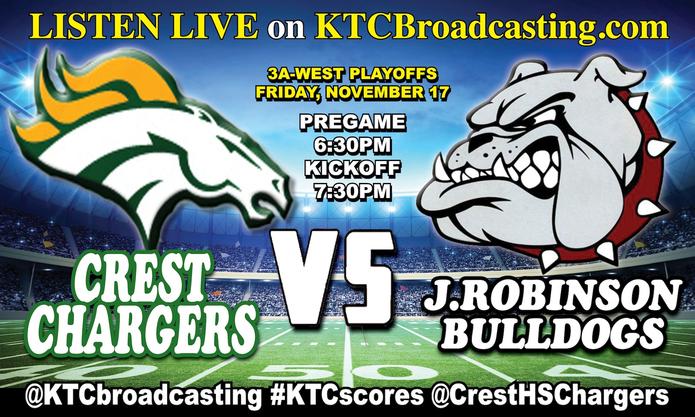 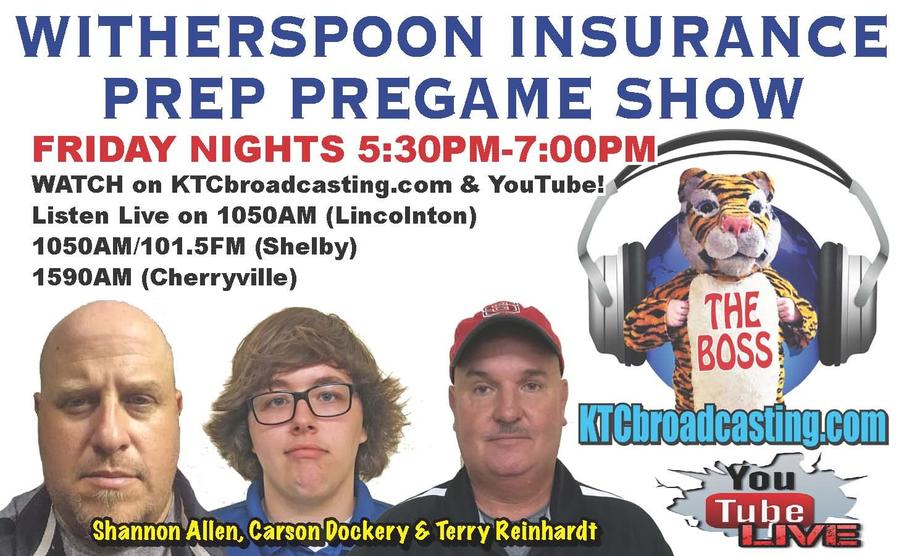 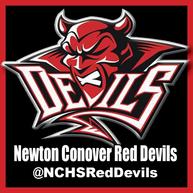 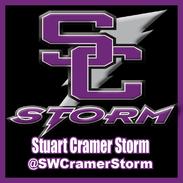 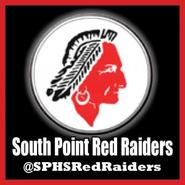 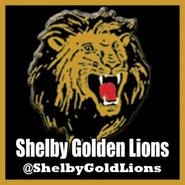 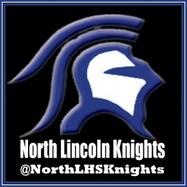 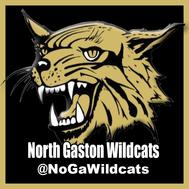 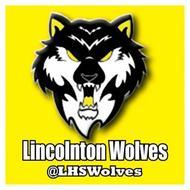 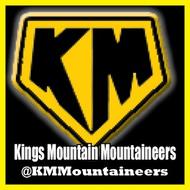 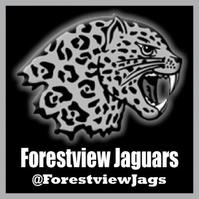 Each week Andrey takes on the task of bringing to the readers his breakdown and predictions of the scheduled games that week and invites anyone who has a different opinion to his predictions to chime in on twitter and voice their differences in opinions.  So be sure to check in weekly if your a prep football fan and check out what's the thought of your teams matchup.

For those who are active social media buffs, feel free to tweet any disagreements (@AndreySBush) in my predictions week to week and compete against my guesses. Below, you will find my predictions for this week’s games; winners in BOLD/ALL CAPS! 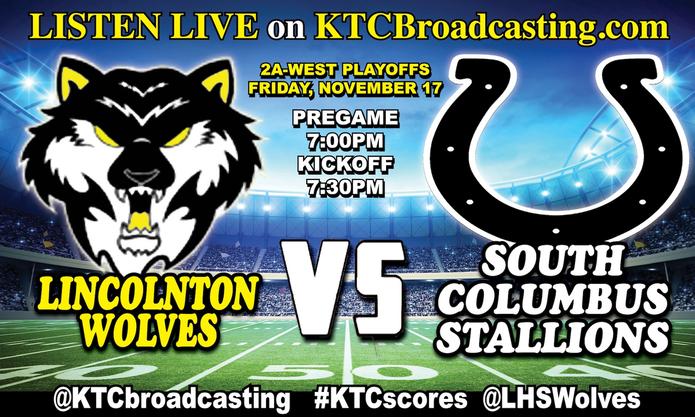 OTHER AREA CONFERENCE GAMES
(MY PICKS IN BOLD)

The Lincolnton Wolves take another long road trip this week as they travel to South Columbus. Like Lincolnton, the South Columbus  offense is predicated on the run and the stats prove it as the Stallions have over 4000 total yards rushing this year. If Lincolnton is gonna have a chance to win this game they need Tyshaun Harris and Tyreke Hollis to play the best games they have played all year. At the end of the day however the Stallions will be too much for the Wolves as Lincolnton’s season comes to an end. 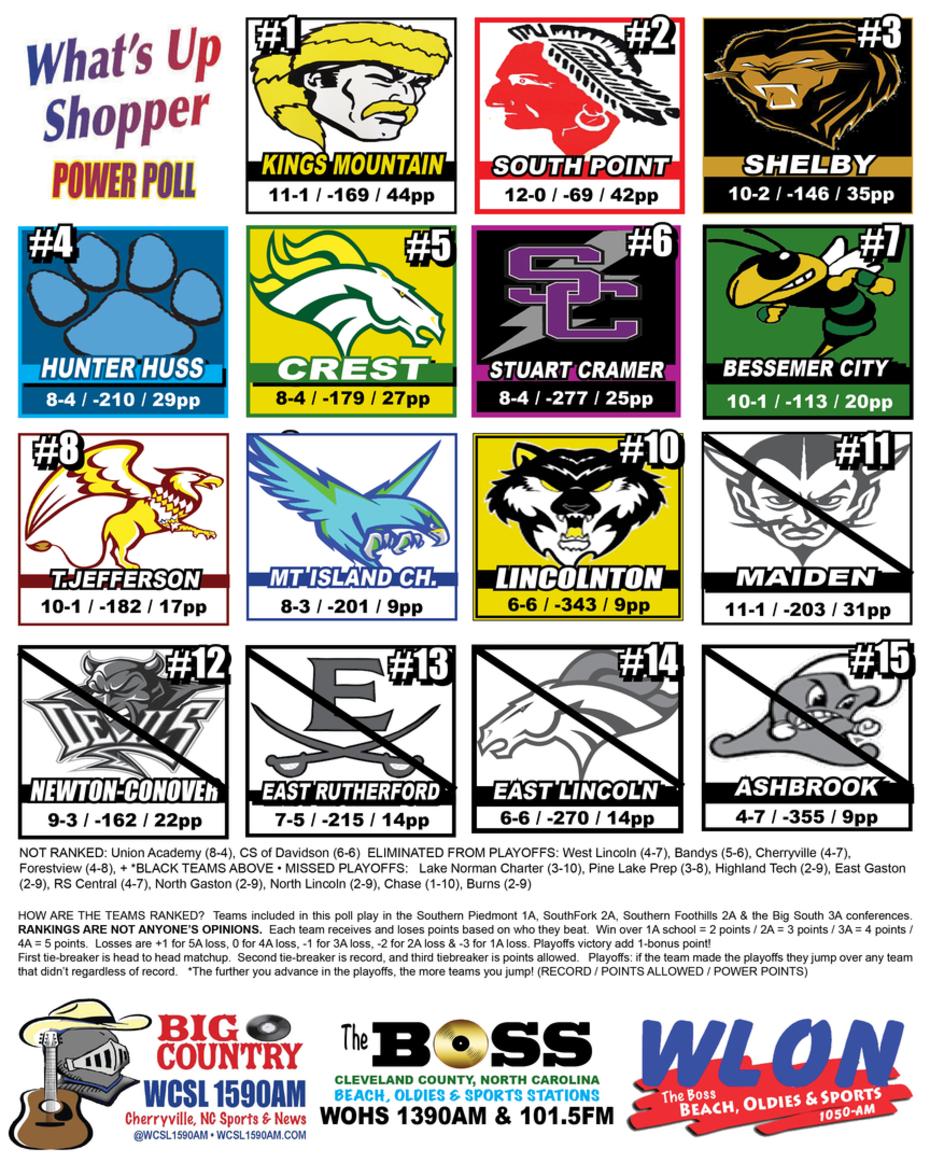 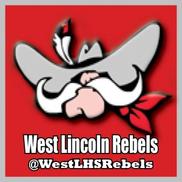 After taking care of Monroe last week the Chargers go on the road this week to take on the Bulldogs. Both teams strengths are on the defensive side as Jay M. Robinson has a tough secondary with 17 interceptions this year. Peyton Kemmerlin will have to be on his A game this week going against a tough secondary who can pick one off for a touchdown at any moment. Jay M. Robinson should win a tough defensive battle with neither team scoring 30 points.

After having a bye last week the Bessemer City Yellow Jackets start the playoffs by hosting the Swain County Red Devils who took care of Cherryville last week. The Maroon Devils are led by  senior tailback Brodie Bowman who has racked up 1037yds rushing this year with 15td’s making him the main target for Coach Boone and the Yellow Jacket defense. The Yellow Jackets have an answer for Bowman in swiss army knife Zavion Williams who has over 1000 all purpose yards. Look for Zavion to have another big night against the mountain boys of Swain County. 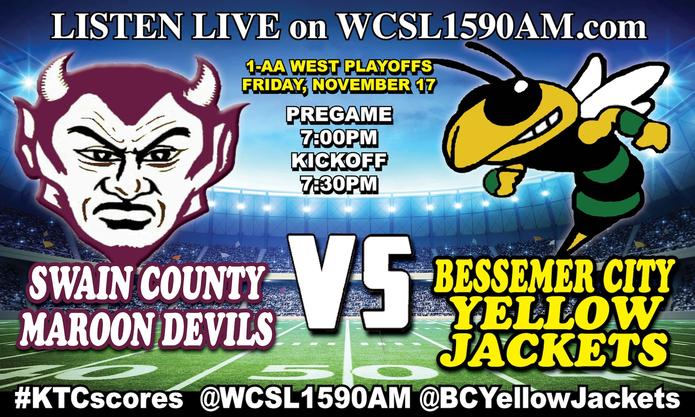